The Spetses Classic Yacht Regatta (SCYR) was founded in 2011 and has been the most popular race ever since in Greece and one of the most important in the Mediterranean. It is organized every summer, usually in June, by the Navy Club of Greece and is under the auspices of the Municipality of Spetses and with the support of the Spetses Navy Club.

The event is now considered as an event for Greek and not only sailing, with classical boats, caiques and Latin races offering great thrills and rich competition to the participants and the crowd of tourists flocking to the island. The most important representatives of sports, both athletic and business, from Greece and abroad, give every year the “present”, with over 75 boats and 400 crew members.

This particular race honors the principles and values ​​of the noble competition and fair play, with spectators having the opportunity to admire rare shots from Greece and abroad and enjoy high-level sailing races in a real celebration of nautical sport and woodworking art.

The focal point of the Race remains the international innovation of fighting classical boats, Greek traditional boats and lats at the same time in a sailing race. Some of the most famous boats in the country, such as Faneromeni, Panagia of Tinos, Alkioni, Aeolos Spetses, South Wind, Afroessa, Stratis, Marida, George built in the traditional shipyards of Perama, Syros, Valley and Spetses have participated in the biggest race of classical boats in Greece.

The Full Article In Greek Here >

View a Recap of the 2018 Spetses Regatta Here >

Rent the Yacht. Own the Feeling > 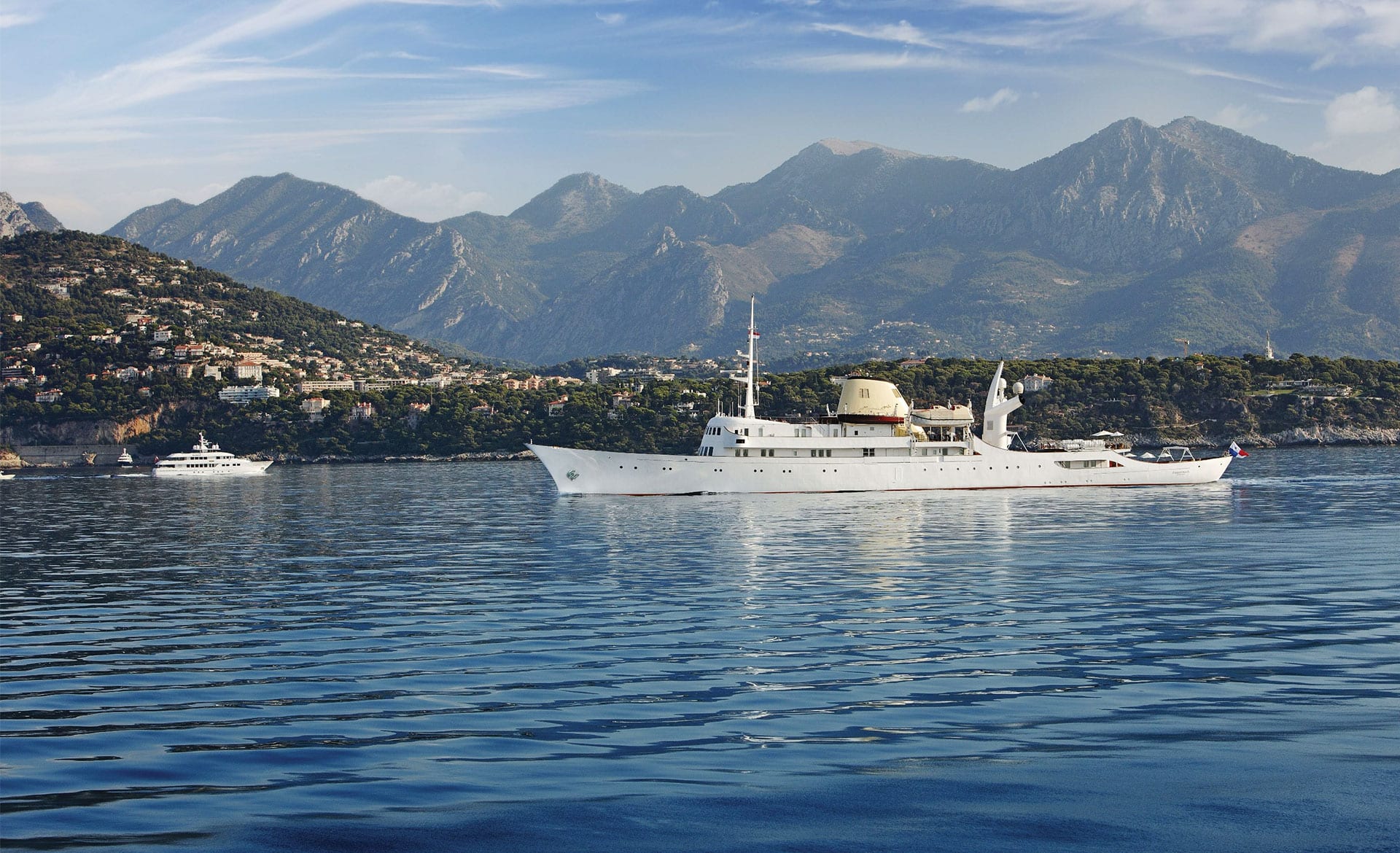 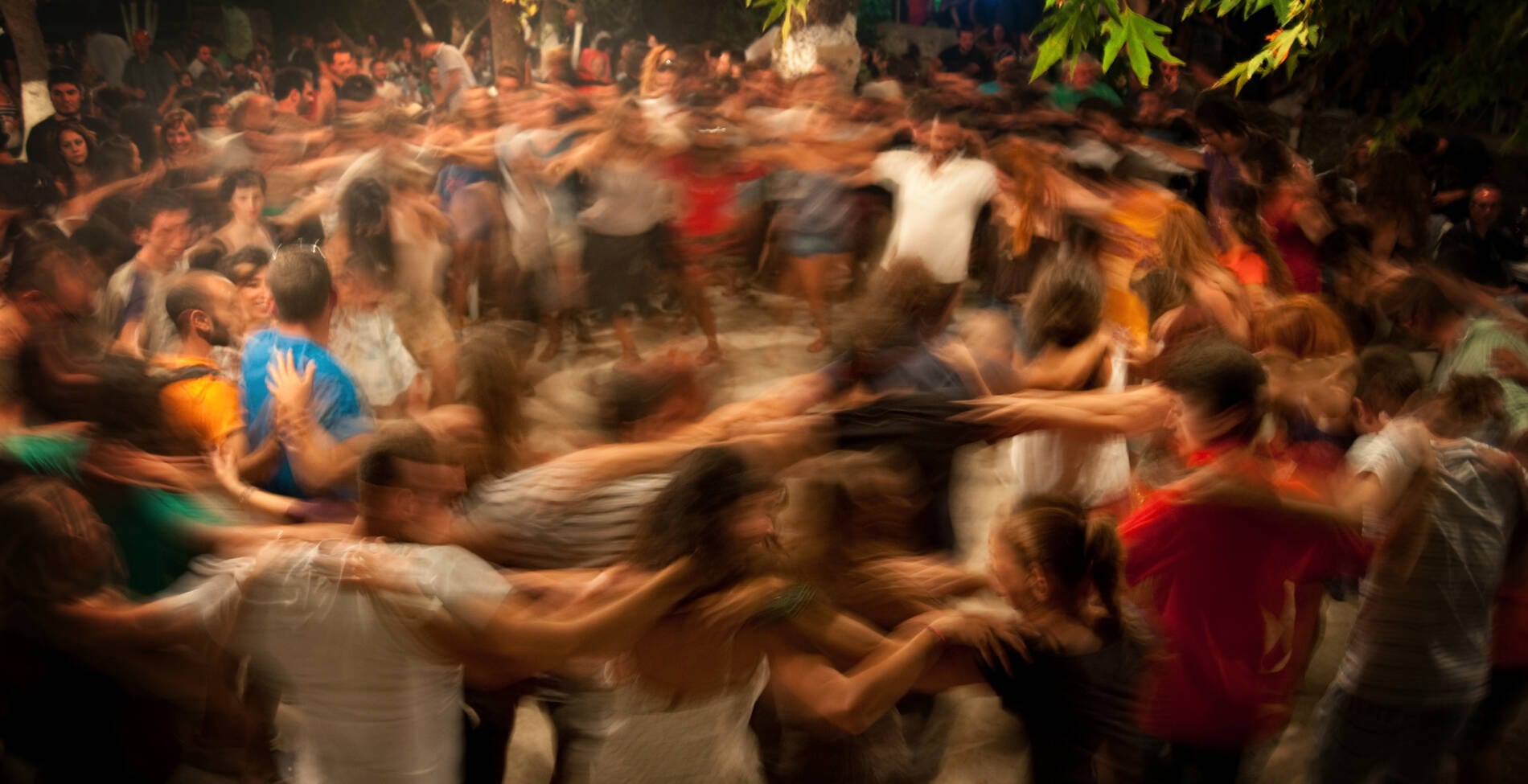 Embodying the Spirit of the Panygiri 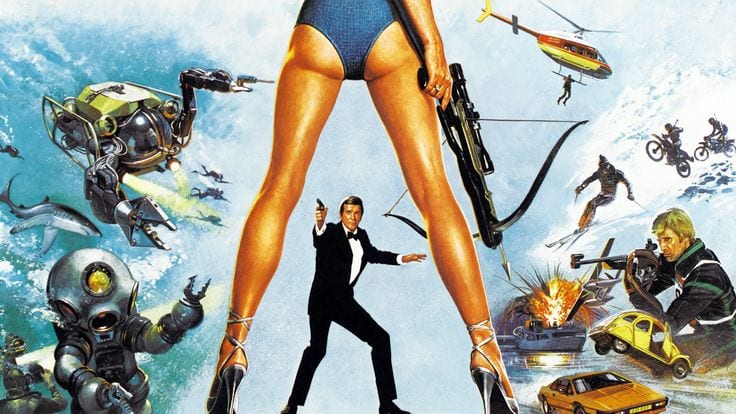