Young and inspired, Greek chef Kostas Magoulas aims to create dishes that offer a taste of the Mediterranean while serving wholesome, healthy and hearty meals that sustain the hungry traveler! He always has optimal health in mind, choosing the best methods of food preparation to preserve their nutrients.

During this period of Lent in Greece, we highlight one a vegan dish, offered by Kostas, that also makes a great lunch option onboard yacht charters, served of course with plenty of Greek meze. 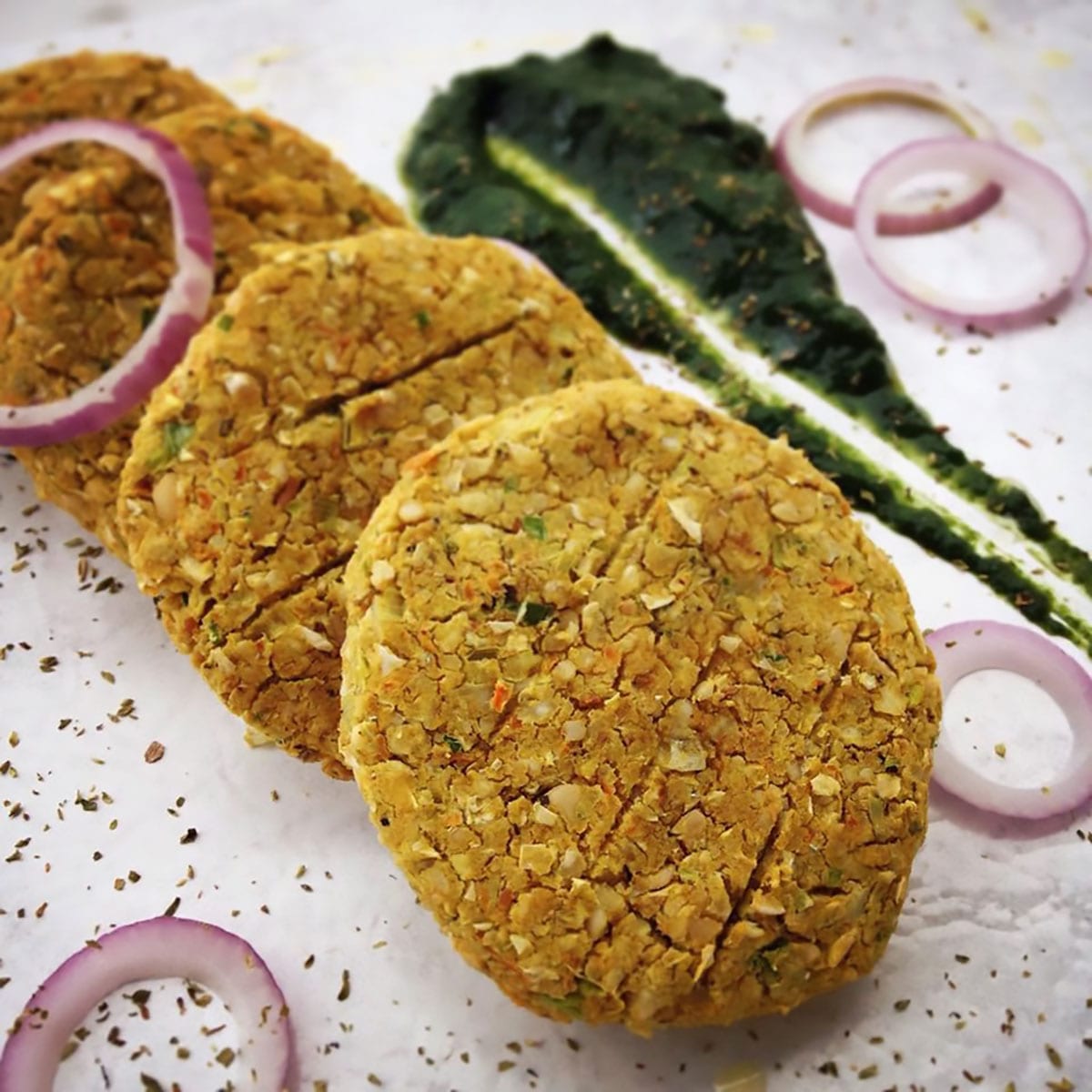 “In Greece, we use white, medium-sized beans mainly for “Fasolada”, our traditional tasty and hot soup.
Sometimes, the leftovers can be used as a cold salad, especially red beans. I thought to transform this legume into a tasty, moist, crispy-golden burger!”

Personally, I do not use oil and egg in this recipe and prefer the baking process instead of frying as is usually done.
If you prefer to add some oil, use about 30 ml in the beginning.

For the spinach puree

For the spinach, It isn’t really a proper puree, rather than an instant one.
All the materials put them in a beamers bowl and beam until you get a combined mixture.
You can serve it cold or hot. It is up to you.

I know I frightened you with olive oil, so you can now use it raw after the baking process. ☺

****Do not heat the olive oil, it is not good for your health due to the formation of free radicals!****

View the motor sailer where Kosta developed this recipe! > 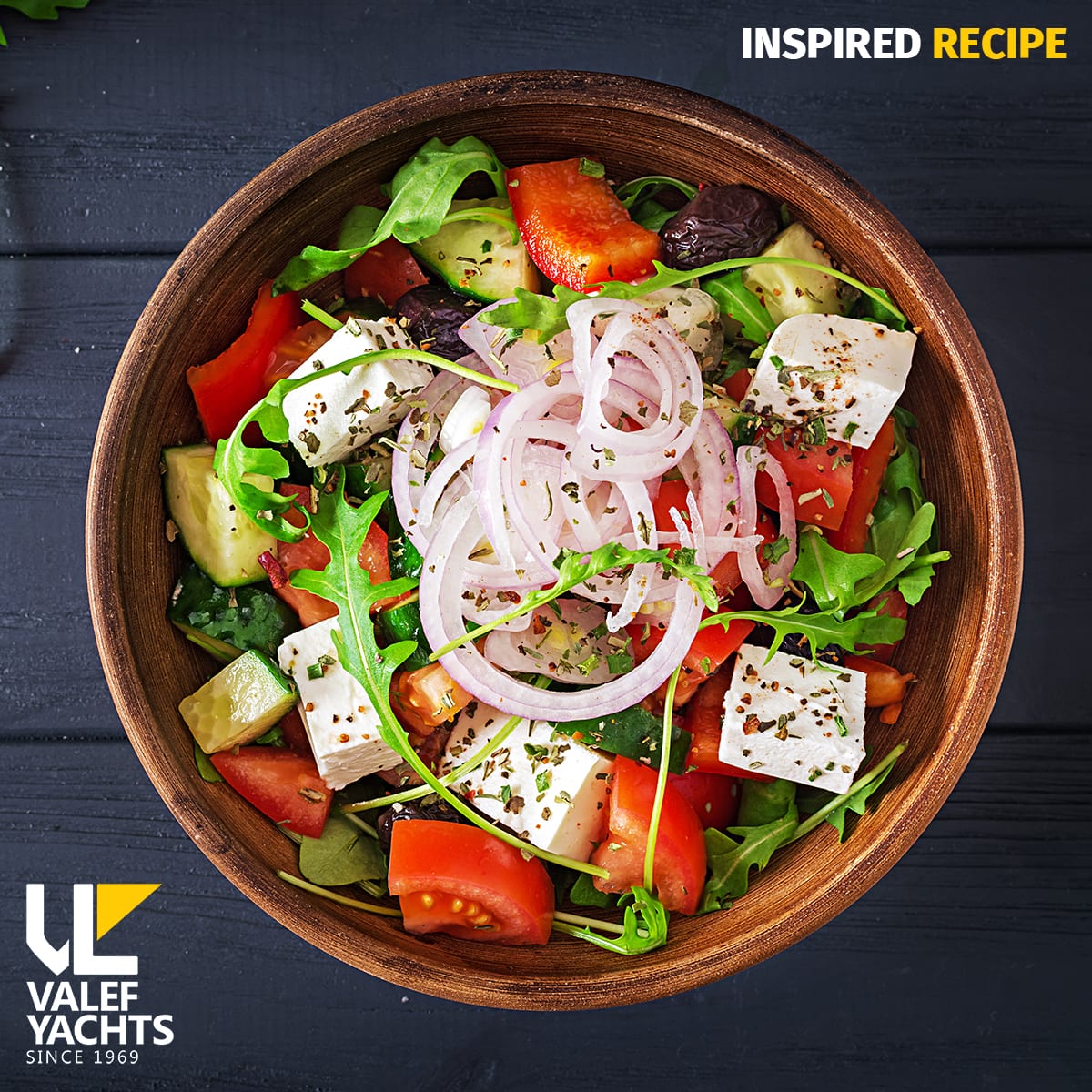 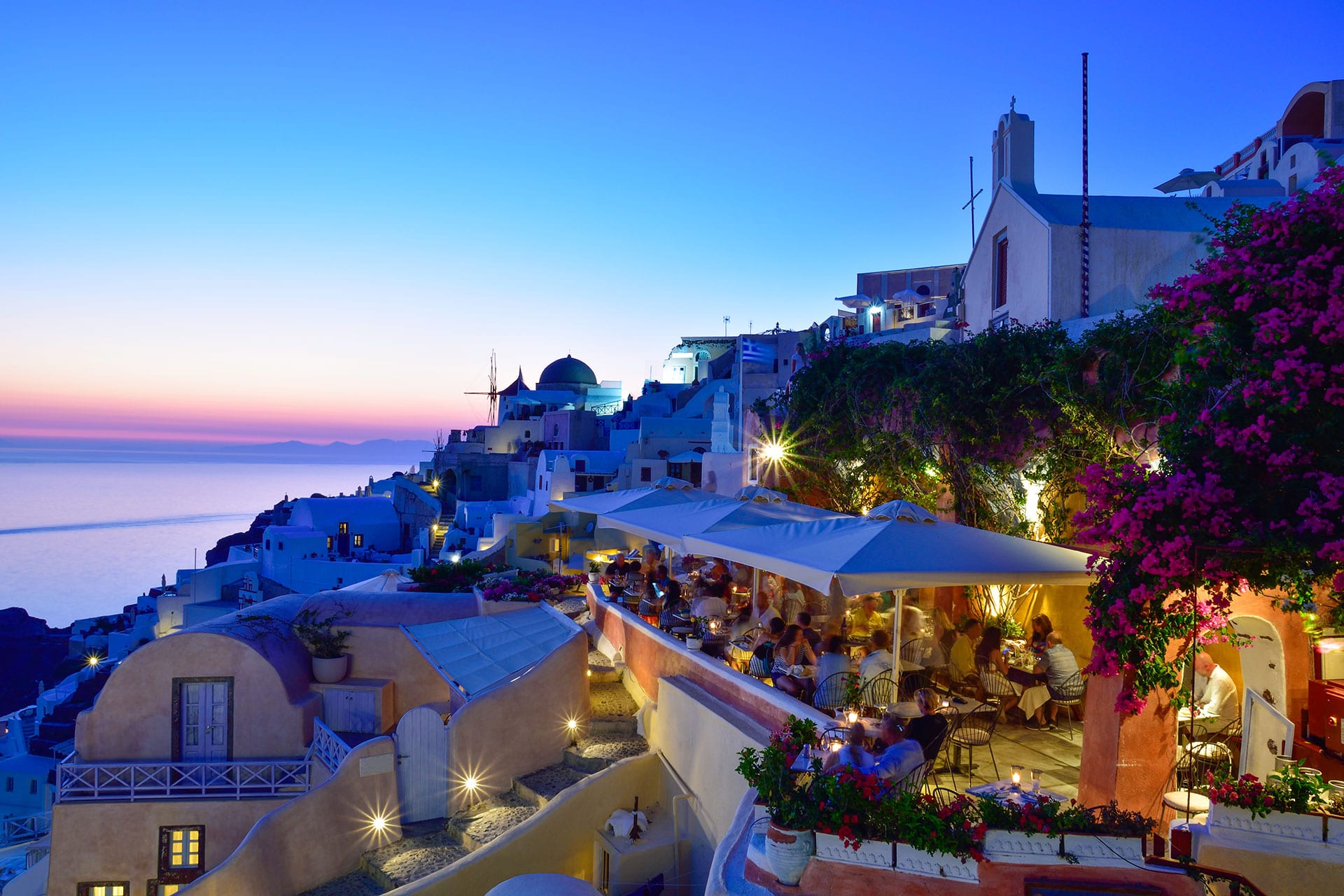 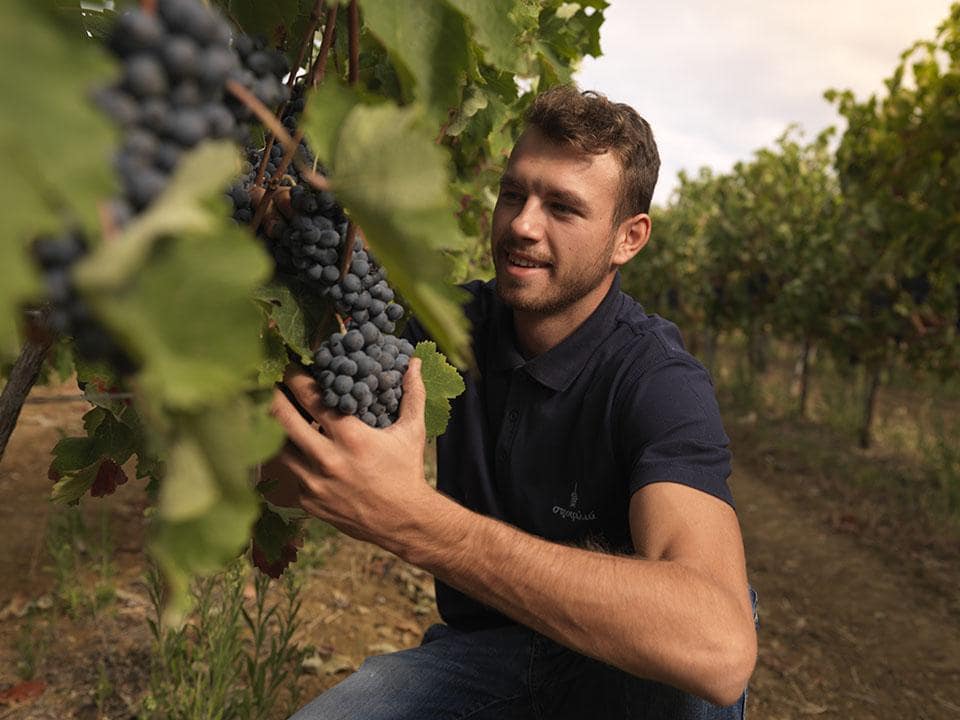