Valef Yachts, as the pioneer yacht charter company in Greece, has often been in the press.  In this category, we highlight some recent press and guide you to the original articles on yachting and the glories of this unique form of vacation as well as industry topics and highlights about our company. 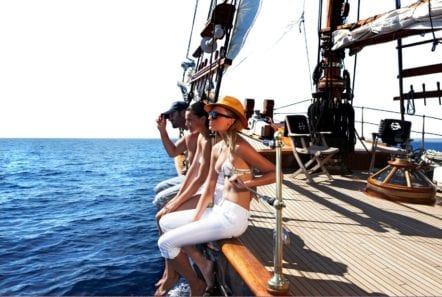 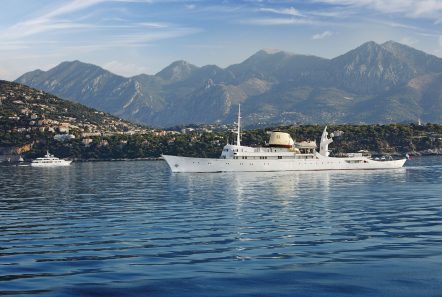 Valef Yachts has been mentioned in the press since its founding in 1969 as the first luxury yacht charter company in Greece, born from a dream of Vassilios Lefakinis, a Greek born American educated businessman.  Journalists travelled from the USA to cover the experience of luxury yachting in the Greek islands. Vogue wrote enthusiastically about the “idyllic days spent onboard” as well as the likes of Conde Nast, The New York Times, The Los Angeles Times, Robb Report, etc.  When Vassilios Lefakinis was featured in Lifestyles of the Rich and Famous with Robin Leach, he spoke of how a dream became a reality, helping those “Discover the Yachting World of Greece” onboard a Valef yacht, as the Valef slogan has been since the beginning. Coordinating the popular, cult reality show Keeping Up With The Kardashians, for filming in Greece was a feat well publicized. Three episodes aired on the Greek island adventures starting in Mykonos and ending in Santorini, enjoying a Greek charter megayacht as well.  Valef has gained point of reference status through word of mouth and the amazing press we receive until this day. From CNN to Elite Traveler to Departures to Town & Country, read some highlights in our Press category here.

Join Us to receive your periodic dose of “Take Me Away” Inspiration.